Donna Frost is a true traveling troubadour, logging thousands of miles year round performing shows in cities all across the US. She has appeared in the UK and the Caribbean as well during her career. She performs solo with her guitars, ukuleles and mandolin most times and also plays select shows with her band. She is currently promoting her latest works, “The Quarantine Sessions” and “The Quarantine Sessions Volume 2” consisting of songs she has written and recorded the past year during the pandemic. Donna was able to survive the past year of shutdowns and lost shows with her online weekly Monday night Facebook shows, which she started on March 23, 2020 and which she ended in late May 2021, along with other online shows and socially distanced live shows.. As things have opened back up. Donna has resumed her busy schedule of in person local and road performances. Donna has written over 300 songs and released 7 CD's of her music the past 20 years with 2 more to be recorded and released in late 2021.

Donna has been an ASCAPlus recipient for the past 11 years for her work as a performing songwriter and was a Kerrville New Folk finalist in 2004. She sang harmonies with Grand Ole Opry legend, the late Skeeter Davis from 1996-2002. Donna performed Skeeter’s hit “The End of the World” at the induction ceremony for Skeeter at the Kentucky Music Hall of Fame in April 2013. She works as an extra in movies, music videos and TV, most notably all 6 seasons of the popular series “Nashville” and the music video by the Black Keys, “Go”. Donna received an artist endorsement in October 2015 from Kamoa Ukulele Company and in June of 2016 from Luna Guitars. She is an active performer with Music for Seniors, an organization that provides live music for seniors in various facilities; most are Alzheimer’s and dementia patients. On December 7, 2019, Music for Seniors presented Donna with the Musician Partner of the Year Award for 2019 for her work with the organization. She is also very involved with Humane Society of Sumner County. Donna has a twice a month Facebook live show from the Humane Society to raise money and awareness of the shelter and features some of the pets up for adoption along with her music. Donna also volunteers with her music for the homeless at Room in the Inn in Nashville, TN. 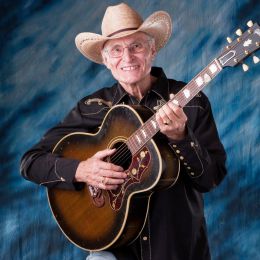 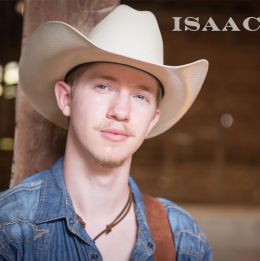 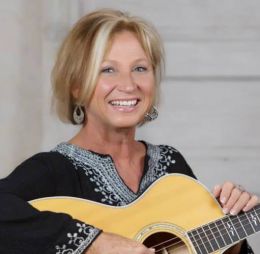 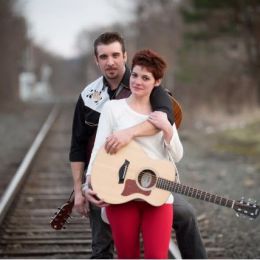 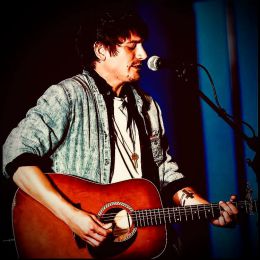 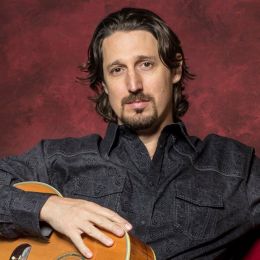 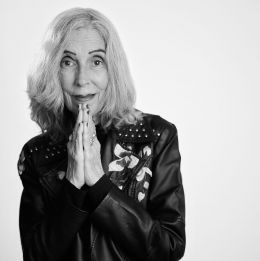 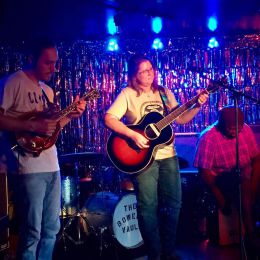 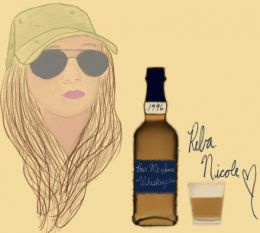 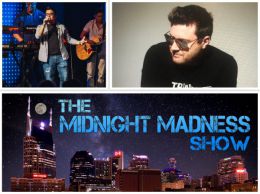 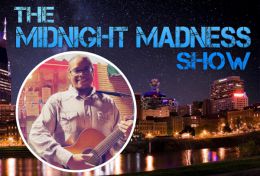 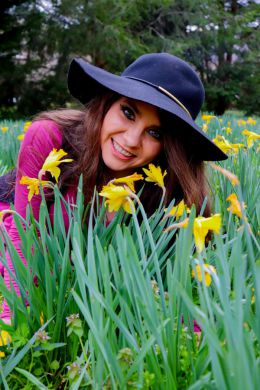 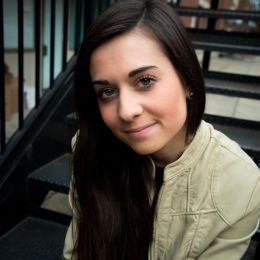 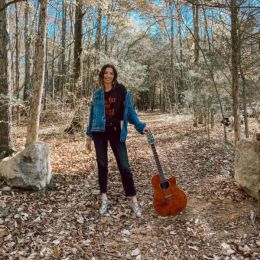